The Barn is Open Daily – Please call ahead to make sure who you are looking for is available. 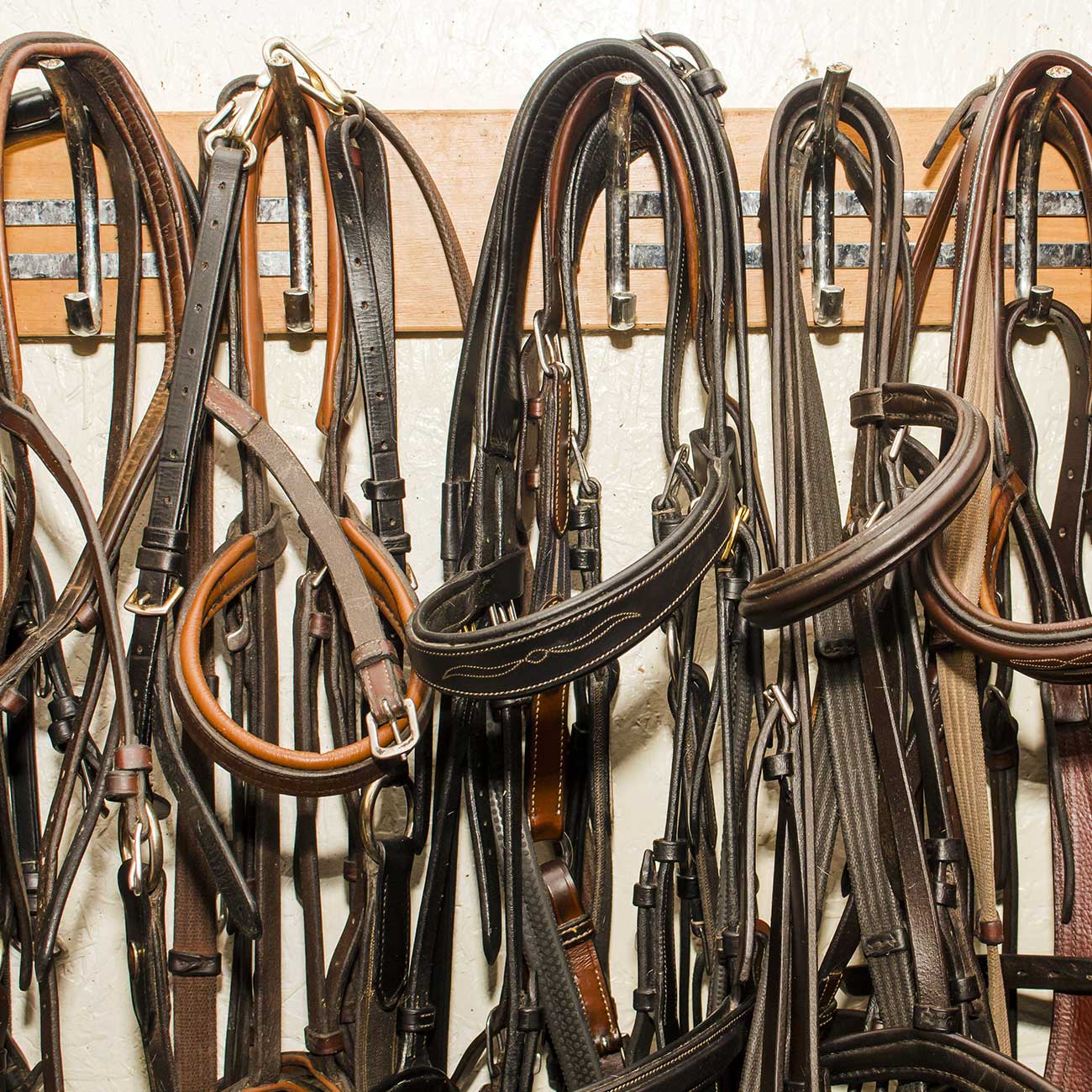 After starting riding hunters at an early age at Aspinwall Stable in Lenox MA. John was able to ride with legendary saddlebred trainer and instructor Jan Lukens at what was then Misty Hills in Troy N.Y. for several years. After a successful equitation career, where he was undefeated for two seasons (except for the finals where he consistently place high) and after a time at college he worked for Jan at Lukens Stable in Ravena New York. Then was a four-year stent that he didn’t do horses and lived and worked in New York City. The bug bit again, this time permanently and he move back home and started training and instructing hunters. Having met Jimmy Piehler (Who he says was one of the greatest horseman he ever met) at the Washington international horse show. He started working for him at his Goshen Hill Farm in Middleburg VA. for several years. Piehler’s death brought John back to his first love the American saddlebred and he started working with Jimmy Orphanos in Reinholds PA. Wanting to move to warmer weather the farm moved to Monroe N.C. When Jimmy decided not to do horses anymore, John inherited the business and renamed it Chestnut Lane. He was there for 23 years where he developed world and national champion horses and equitation riders. Having moved back home to Massachusetts John spends his time freelancing at local Barns, giving clinics and judging shows around the country.

Back to Meet the Team! 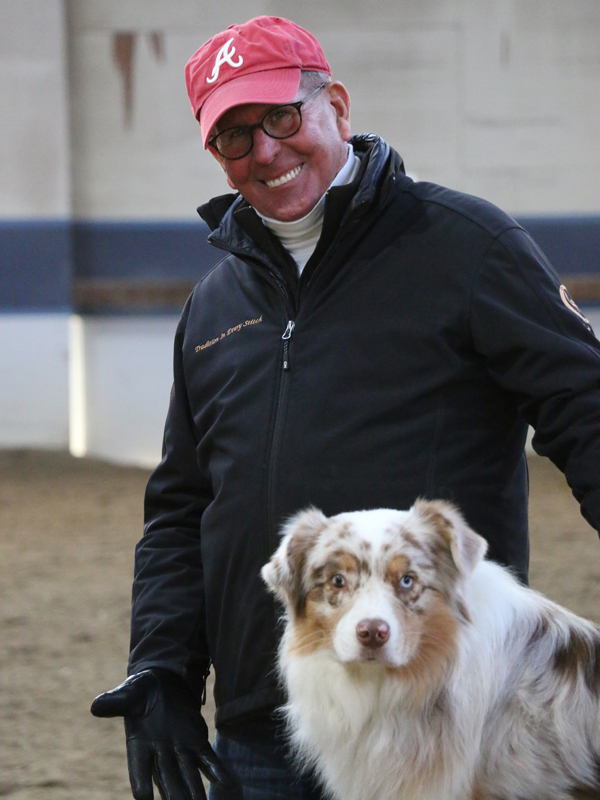